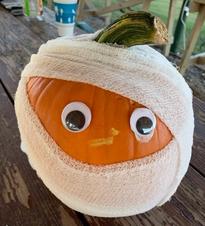 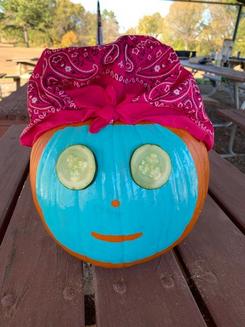 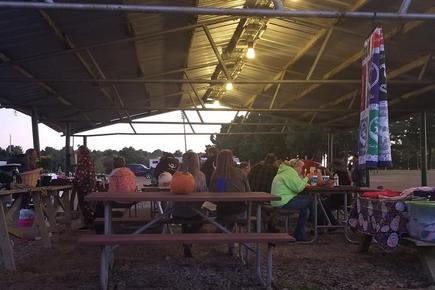 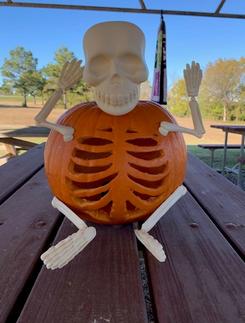 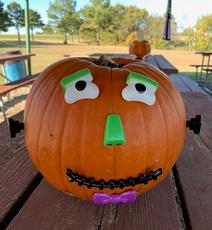 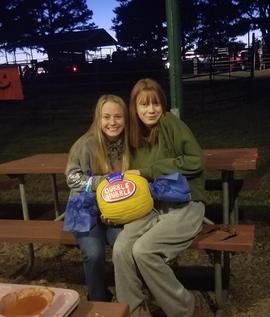 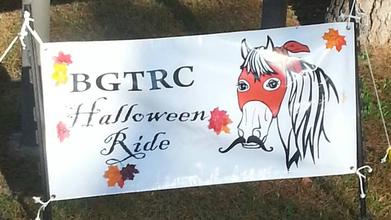 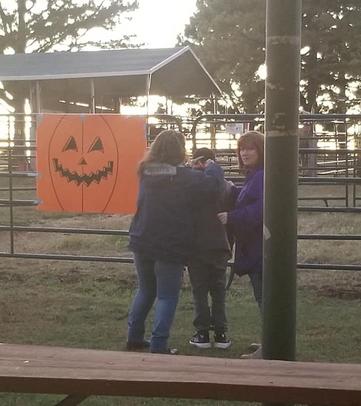 Despite the continuous rain on Thursday and Friday, the weather on Saturday for our Fall Festival Ride held at Lake Carl Blackwell in Stillwater turned out perfect!  Those that cancelled missed out on a great time!  The rain in Stillwater was very light compared to the weather in Tulsa and the surrounding areas.  There were several who got to enjoy the trails both Saturday and Sunday!

Saturday afternoon we had a few carnival games as well as our chili cook-off and our pumpkin decorating contest!  There were several entries for both competitions, so choosing a winner was tough!  However, Dianna Smith walked away with our First-Place prize and Judy Jones came in a close Second with her deer chili!  For the Pumpkin decorating contest, each pumpkin was assigned a number and everyone voted on which pumpkin they liked the best.  Each person put the pumpkin number that they were voting on in a bucket and we initially ended up with a tie for First-Place!  But the Smith family was on a winning streak that weekend and Dianna’s granddaughters squeezed out a win with their very creative “Double Bubble” pumpkin!  Andrea Esparza took Second with her Skeleton Pumpkin, and Marsha Lamm got Third with her adorable “Spa Day” pumpkin!

We also had a mini silent auction during dinner that was very successful.  Some of the hot items up for bid were an air fryer, a breast cancer awareness breast collar and bridle set, and a “Movie Night In” package that included a fluffy soft blanket and several DVD’s.  The pavilion had plenty of tables to accommodate everyone, including all the auction items and the food.  Everyone had a wonderful time and we all agreed that we definitely want to come back to LCB again in the future!